I know I bang on about NaNoWriMo and its summer offerings in Camp NaNo, but I’m going to do it again. Today is the N day and it seemed an appropriate time to bang this drum again.

I’m sure you know all about the National Novel Writing Month. You have to write 50,000 words in the one calendar month. This year the two Camp NaNo competitions let you choose your total word-count targets. A nice touch, though I’m going to stay with the 50,000.

To push yourself. My J post was about Just Do It, if you want to write a novel, work out how to find the time to do it. Sure, it might take you two years to write that first draft, but at least you’ll be writing.

Well, NaNoWriMo lets you get a massive kick-start to a new writing project.

Last August, I wrote the first 50,000 words to my other WIP: A Scream in the Woods and I finished the draft later in September. Without NaNo I doubt whether I would have even started writing it. The competition, the announcement on my blog that this is what I planned to do, all spurred me on to complete the draft.

I wonder what they thought when the first NaNo took place in 1999 and just 21 people entered the competition. Did they even dare to dream that by 2011, the number of participants would swell to over 250,000 and over 35,000 of those would complete the challenge?

This year I plan on taking part in the July edition of Camp NaNo. I will write the sequel to my Police Procedural. I have a title, but I’m not sharing that with you yet. As soon as I have finished the third draft of I Can See You, I will start planning my next one. I know that even if I don’t hit the 50,000 target, I hope to break the back of the first draft. At least get into a good daily writing routine.

So, will you be one of the 2013 participants? Are you Camping right now? 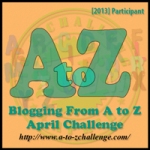 Today my photographs are from the Natural History Museum. I headed to London to see Prince at the 02 back in August 2007. Before the concert I took in some sights and this was one of the main items on my list as I’ve always wanted to go and see the Dinosaurs. 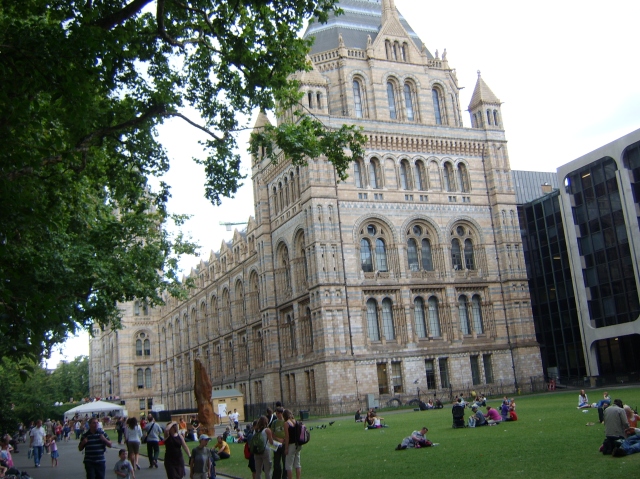 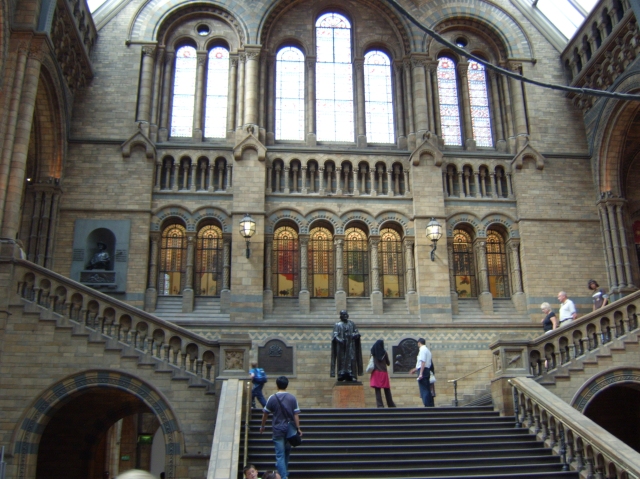 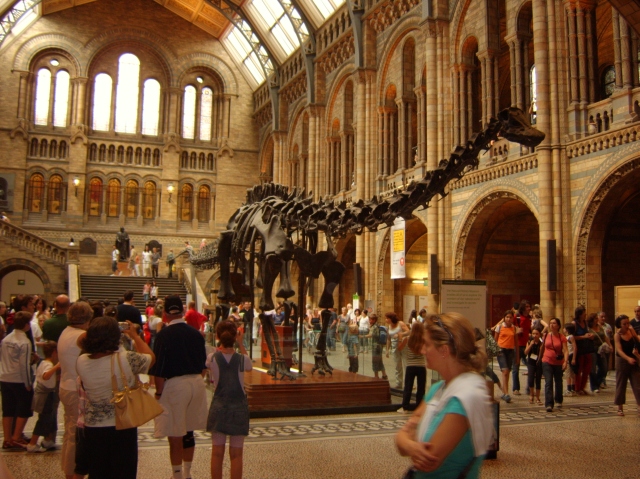 I'm a writer working my way through the redrafts of a British crime novel. I also write short stories, flash fiction and some screen writing. Check out my blog for more.
View all posts by Pete Denton →
This entry was posted in A to Z Blogging Challenge, Camp Nano, Novel In Progress, Writing and tagged A to Z Challenge, CAMP NANO, National Novel Writing Month, Natural History Museum, photography, Reading, Writer Resources, Writing. Bookmark the permalink.